Opening weekend at the JLBP a huge success 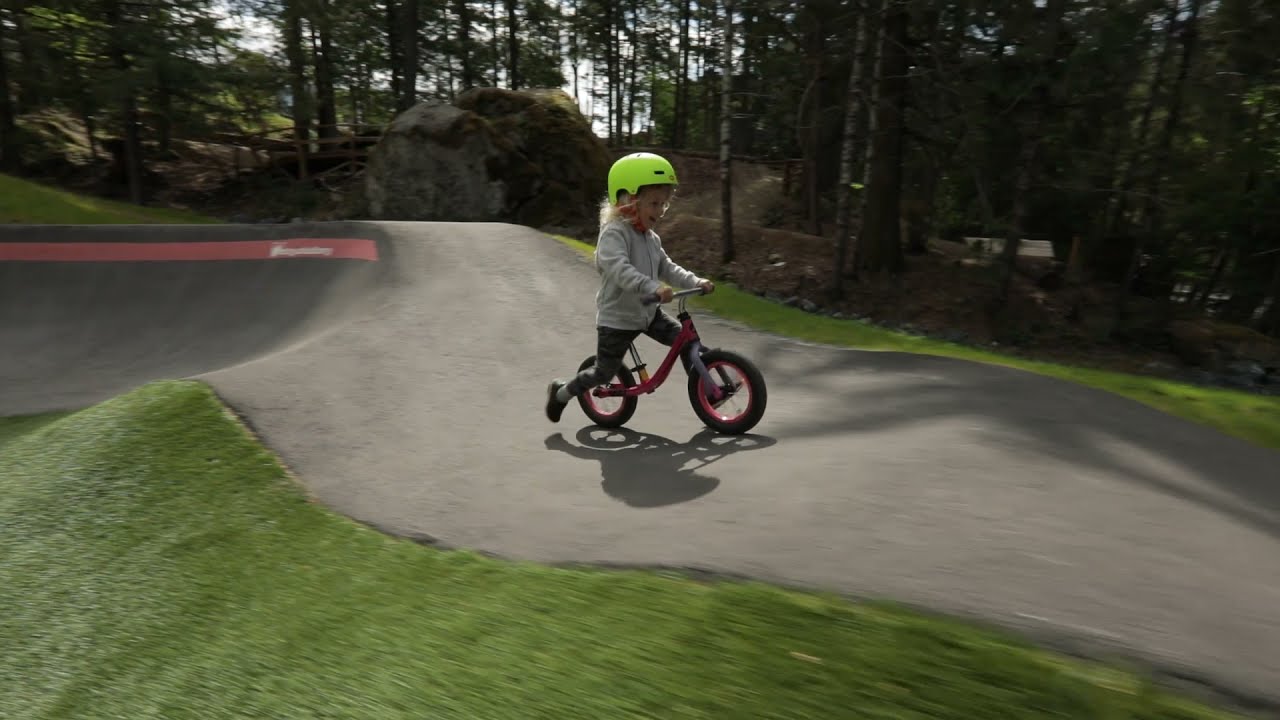 Who is Jordie Lunn?

Jordie began Mountain Biking in cross-country racing, and his career blossomed in earnest as a Downhill racer.  Jordie was the fastest Canadian racer at the Canada Cup Series at Mount-Saint-Anne in 2003. He became the highest ranked North American DH racer in the World Cup standings that year.

Shifting his focus to free riding in films like Ride to the Hills, The Collective, ROAM, and more, he was also the first mountain biker to land a Cork 720 trick in 2007. Jordie competed in The Fest Series, Red Bull Rampage, Crankworx (winning the best trick in 2012), and on nearly every stage in the free ride mountain bike circuit.

On October 9, 2019, Jordie Lunn tragically passed away from a head injury while trail riding in Mexico.   His death sent shockwaves through mountain biking communities around the world.

Jordie had a positive and infectious enthusiasm for life that was admired worldwide.  The kids that Jordie coached over the years absolutely loved him. There are few young men so loved and respected by their peers, friends and fans.

The Jordie Lunn Bike Park is a one-of-a-kind recreational cycling space in the City of Langford that is FREE TO THE PUBLIC and caters to cyclists of all ages and abilities.  It combines elements of dirt jumping, a pump track, skills area, and cyclocross/mtb trails in one seamless platform.   The Park serves as a year-round public cycling space for recreation and high performance training.   In addition, it offers exciting programming and sports development opportunities for schools, sports teams, and clubs.   The Jordie Lunn Bike Park is also positioned to become a major cycling event venue to host various cycling events such as  Pump Track/Dirt Jump Competitions and Mountain Bike / Cyclocross races.

Drops, Skinnies, and Roller Coaster to test and build your skills

Phase 1 of the Jordie Lunn Bike Park has been been approved for a $1.4 Million Budget by the City of Langford.  In addition, the Wheelhouse Cycling Society is fundraising in contribution to this effort.  Help us reach our goal by donating now.

HOW YOU CAN HELP

Volunteers and Community Support are required to make this project a success...whether you want to help us build or maintain the park, or help fundraise.